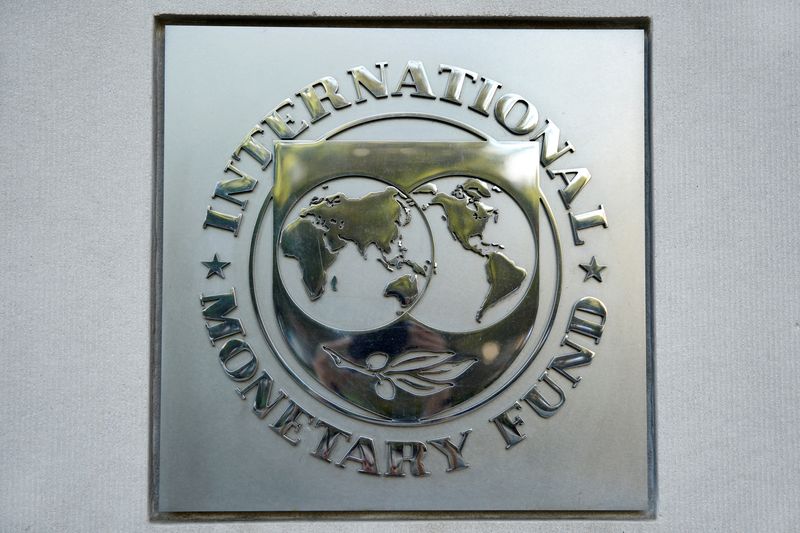 TOKYO (Reuters) - Several Asian central banks must raise interest rates rapidly, because inflationary pressures are rising due to a global surge in food and fuel costs caused by the war in Ukraine, said a senior International Monetary Fund (IMF) official.

"Asia's growing inflation pressures remain more moderate compared with other regions, but price increases in many countries have been moving above central bank targets," Krishna Srinivasan, director of the IMF's Asia and Pacific Department, wrote in a blog published on Thursday.

"Several economies will need to raise rates rapidly as inflation is broadening to core prices, which exclude the more volatile food and energy categories, to prevent an upward spiral of inflation expectations and wages that would later require larger hikes to address if left unchecked," he said.

Most emerging Asian economies had experienced capital outflows comparable to those in 2013, when global bond yields spiked on hints by the U.S. Federal Reserve that it might taper bond buying sooner than expected, Srinivasan said.

Outflows had been especially large for India, which had seen $23 billion move out since Russia's invasion of Ukraine, he wrote. Outflows had also been seen in such economies as South Korea and Taiwan.

Tightening monetary conditions would strain already worsening finances in some Asian economies, and limit the scope for policymakers to cushion the economic blow from the pandemic with fiscal spending.

Some Asian countries might need to tap measures such as foreign exchange interventions and capital controls to combat any sharp outflow of funds, he added.