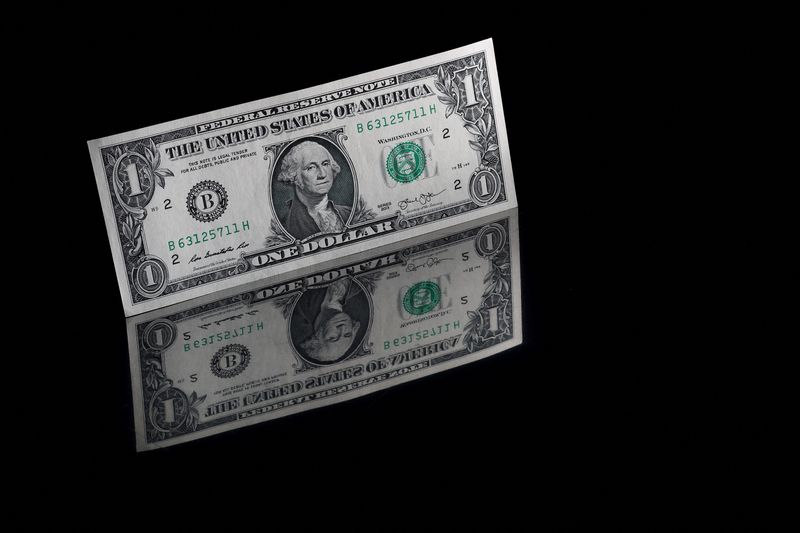 NEW YORK (Reuters) - The top-performing actively managed U.S. equity funds of 2021 were predominantly focused on small-caps as a strategy, according to data from Morningstar.

The year's top-performing actively managed U.S. equity fund was the Bridgeway Small-Cap Value fund which posted a 61.5% return, according to Morningstar data through Dec. 15, while eight out of the top 10 funds also had small-caps as a strategy.

Some small-cap funds outperformed due to a bet on cyclical stocks that surged as the U.S. economy continued to recover from the coronavirus pandemic.

"In our opinion cyclical stocks and consumers right now are among the cheapest stocks we see in the market," said Ken Farsalas from Oberweis Micro-Cap fund, which returned 41.3% for the year, according to Morningstar data, and was ranked no. 6. Farsalas said, "There are consumer companies that are trading as if the economy is going into recession."

The strong performance came as concerns about sustained high inflation and supply chain bottlenecks weighed on the shares of smaller companies overall. The Russell 2000 benchmark of small companies posted a 12.5% gain for the year to date, half the 25% gain of the large-cap S&P 500 index as of Dec. 21.

Farsalas pinned the underperformance in small-cap stocks as a result of the Federal Reserve pulling back its emergency-level support for the economy, weighing on the sort of speculative, high-growth stocks that rallied during the early stages of the pandemic in 2020.

Among his fund's winners was retailer Boot Barn (NYSE:BOOT) Holdings Inc, which is up nearly 152% since the start of January.

Bridgeway was not immediately available for comment on its strategy.

Overall, the top-performing equity fund for the year according to Morningstar data was the MicroSectors US Big Oil 3X Leveraged ETN, which gained 151.1%, followed by a Direxion fund that made a three-times leveraged bet on homebuilders and suppliers and returned 139.4% for the year.

Among fixed income funds, the AlphaCentric Income Opportunities fund led the field with a 14.5% return through its focus on non-agency residential mortgage-backed securities. It was followed by the 11.5% gain in the RiverPark Strategic Income Institutional fund, which focuses its portfolio on high-yield corporate bonds.