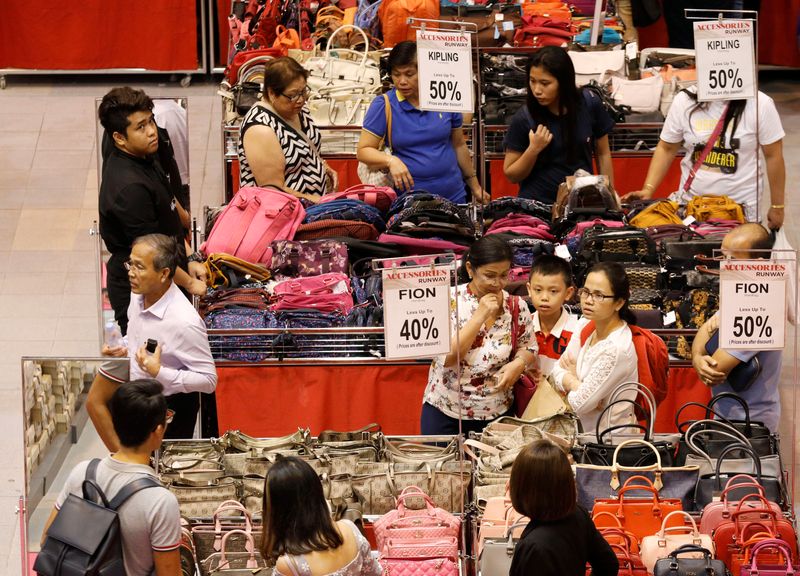 The data showed inflation rising across a broad set of categories including services, food, retail and utilities.

The core inflation rate — the central bank's favoured price measure - rose to 4.4% in June on a year-on-year basis. A Reuters poll of economists had forecast a 4.2% increase in June.

Headline inflation rose to 6.7%, compared with economists' forecast of 6.2%.

"Our base case remains for the Monetary Authority of Singapore to tighten its FX policy settings again in October," said Brian Tan, senior regional economist at Barclays (LON:BARC), which also raised its full-year inflation forecast following the data.

The MAS manages monetary policy through exchange rate settings, rather than interest rates, as trade flows dwarf its economy.

Tan sees a 50 basis point slope increase in October to an estimated 2.0% and noted the high risk of another upward re-centring as "core inflation is likely to surprise the central bank to the upside again."

Maybank, however, expects as its base case MAS will hold policy in October after front-loading the tightening in July.

“So unless inflation continues to surprise on the upside, like if inflation data in the fourth quarter continues be close to 5%, they may have to tighten another round,” said Lee Ju Ye, an economist at Maybank.