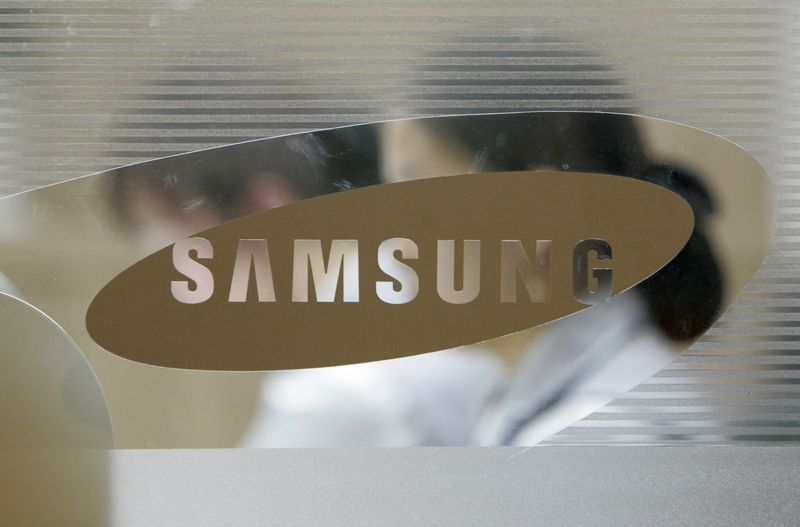 The report said Biogen approached Samsung to buy its shares, which could be valued at more than $42 billion.

Biogen is currently valued at $34.67 billion, according to Refinitiv data.

Biogen won U.S. regulatory approval for its drug for memory-robbing Alzheimer's disease in June, despite an outside advisory panel's view that Biogen had not proven the treatment's clinical benefit.

Samsung Group in August said it will invest 240 trillion won ($206 billion) in the next three years to expand its footprint in biopharmaceuticals, artificial intelligence, semiconductors and robotics in the post-pandemic era.

Biogen and Samsung did not immediately respond to Reuters request for comment.

Shares of Biogen were up 11% in afternoon trading.