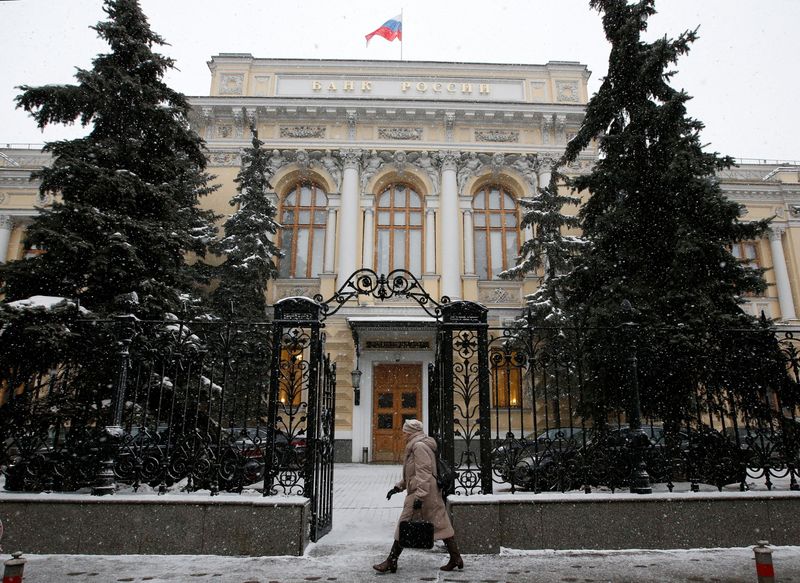 (Reuters) - Russia's central bank said on Friday it would study the legality of plans by some banks to impose fees on accounts in foreign currency, warning that lenders should not worsen conditions for existing clients.