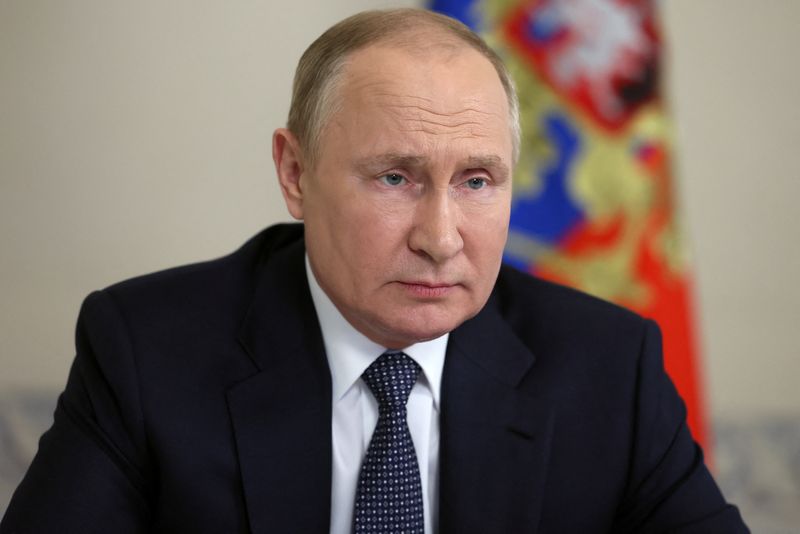 The agency said Putin had ordered the government to choose banks within 10 days to handle payments on Eurobonds under a new scheme.

Russia's failure to service its foreign debt due to Western sanctions is taking it closer to its first default on international bonds since the Bolshevik revolution more than a century ago.