Progress made in IMF-Pakistan talks on bailout programme -IMF official 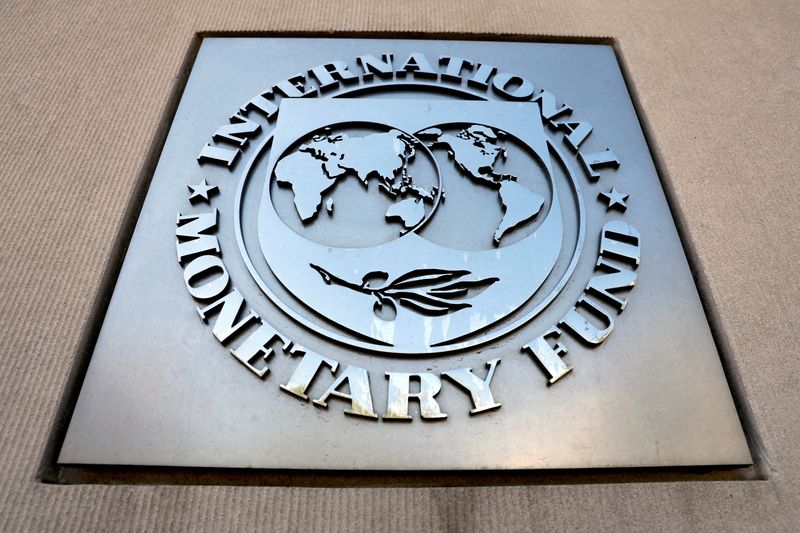 ISLAMABAD (Reuters) -Important progress has been made in talks between the International Monetary Fund and Pakistan to revive the country's bailout programme, the lender's resident representative in Islamabad told Reuters on Wednesday.

The statement comes as Pakistan's economy teeters on the brink of a financial crisis, with foreign exchange reserves drying up fast and the Pakistani rupee at record lows against the U.S. dollar.

"Discussions between the IMF staff and the authorities on policies to strengthen macroeconomic stability in the coming year continue, and important progress has been made over the FY23 budget," the IMF's Esther Perez Ruiz said.

Pakistan unveiled a 9.5 trillion Pakistani rupee ($47 billion) budget for 2022-23 this month aimed at tight fiscal consolidation in a bid to convince the IMF to restart much-needed bailout payments.

However, the lender later said additional measures were needed to bring Pakistan's budget in line with the key objectives of the IMF programme.

The two sides held talks on Tuesday night over macroeconomic and fiscal targets, a Pakistani official told Reuters on the condition of anonymity.

They said the talks had gone "well" and Pakistan now expected an initial memorandum on macroeconomic and financial targets and then a staff level agreement in a few days.

Pakistan entered the 39-month, $6 billion IMF programme in 2019, but only half the funds have been disbursed to date as Islamabad has struggled to keep targets on track.

The last disbursement was in February and the next tranche was to follow a review in March, but the government of ousted prime minister Imran Khan introduced costly fuel price caps which threw fiscal targets and the programme off track.

Pakistan's new government has removed the price caps, with fuel prices going up the pump by up to 70% in a matter of three weeks.