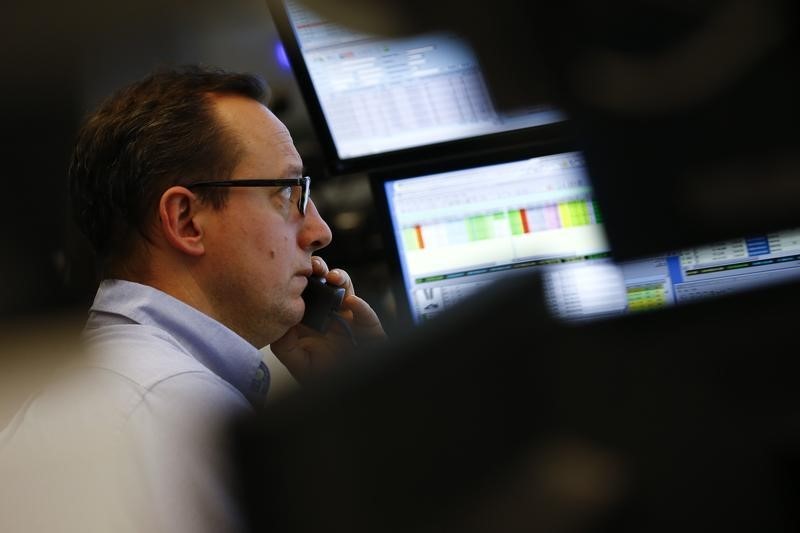 (Bloomberg) -- The surge in Treasury yields is “restoring value” to the bond market, especially with the likelihood of a recession rising, according to Pacific Investment Management Co.

“Based on recent indications of where the economy may be heading, we believe the investment outlook has become more constructive, particularly for bonds,” Marc Seidner, chief investment officer of non-traditional strategies at Pimco, wrote in a note published on the company’s website. “There are relatively defensive areas of fixed income markets that are now offering more attractive yields than we have seen in some time. That has helped increase both potential income and the margin for error for investors.”

Fixed-income investors have suffered unprecedented losses this year, with Bloomberg’s US Aggregate Bond Index tumbling more than 11%, as the Federal Reserve raises interest rates aggressively to fend off inflation. Ten-year Treasury yields jumped to about 3.5% last week, the highest since 2011, from just 1.5% at the end of 2021.

Meanwhile, rising yields are tightening financial conditions, sending stocks into a bear market and slowing industries that are sensitive to interest rates, including the housing market. The Federal Reserve Bank of Atlanta’s GDPNow model is showing that the economic growth is slowing to a standstill.

“Bonds tend to perform well during recessionary periods, and if the Fed succeeds in bringing inflation lower, it could create an even stronger backdrop for fixed-income investments,” Seidner said. “The yield increase has “created a better starting point for new investments in terms of both potential income and diversification attributes – two of the bedrock reasons for owning bonds.”

He drew a parallel between now and 1994, when the Fed last raised interest rates by 75 basis points, as it did last week. Seidner pointed out that bond yield back then peaked before the final hike by the Fed.

“This time, the Fed is hiking more aggressively early on, raising the possibility that yields may peak well before the Fed reaches its ultimate policy-rate target,” he said. If the Fed can cool inflation “even close to its target” of 2%, Treasuries could provide positive real yields – “in a comparably safe and liquid asset,” he added.