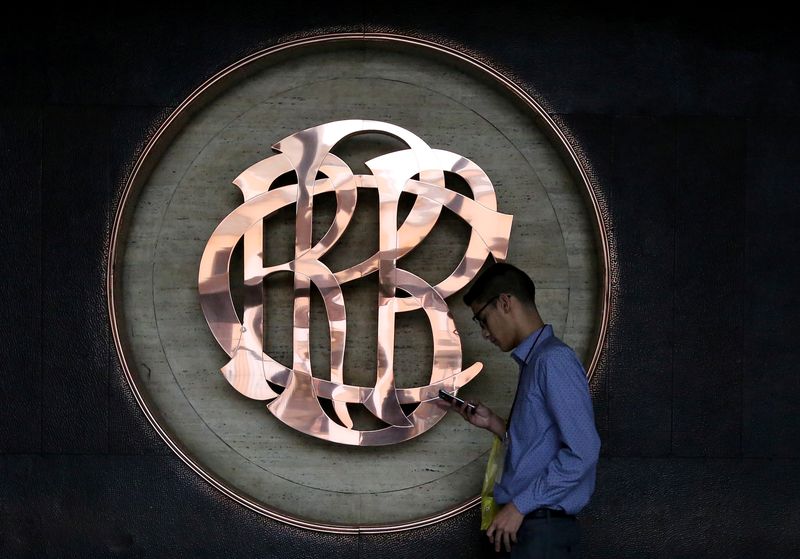 LIMA (Reuters) -Peru's central bank on Friday lowered its economic growth estimates for 2022 and 2023, amid worsening expectations despite a package of government stimulus measures aimed at boosting local production.

This comes after Finance Minister Kurt Burneo last week launched an economic package aimed at lifting the economy at times of a global slowdown and falling copper prices, which are key to the country's economy.

Burneo had earlier in September said Peru could achieve economic growth of 3.9% in 2022, rising to 4.3% in 2023, thanks to the stimulus package, although many of its measures are still awaiting approval from Congress.

"There are no magic wands", central bank chief Julio Velarde told a press conference, saying the bank was still examining the impacts of the government's stimulus measures.

Velarde said the bank was maintaining its 2022 fiscal deficit projection at 1.9% of gross domestic product (GDP) and at 1.8% of GDP next year. Regarding Peru's key mining sector, Velarde said investment should decline by 3.7% in 2022 and in 2023 this decline should deepen to 16.2%, following the completion of Anglo American (LON:AAL)'s Quellaveco copper project in the south of the country. Peru is the world's second largest copper producer and its mining exports total around 60% of the South American country's overall exports.