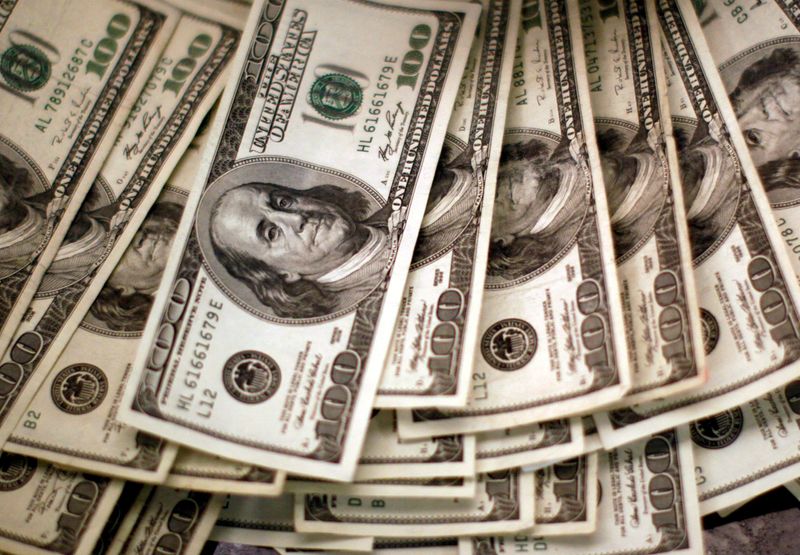 NEW YORK (Reuters) - The sexy sheets copywriter Jess Morgan enjoys with her husband Grant are not just in their bedroom. His financial spreadsheets turn her on to his seriousness about building a life together.

"Money management is an attractive trait," said Morgan, 32. "My husband is responsible with money in just about every sense. He doesn't spend to impress anyone or be trendy."

Morgan is not alone.

According to a new survey from buy-now, pay-later company Affirm, millennials see the ability to manage finances as the No. 1 attractive trait in a partner.

That appealed to 51% of millennials, with financial stability close behind at 49%. After that came the more typical attributes expected in a romantic squeeze, like sense of humor (48%) or physical appearance (46%).

"One of the things that really jumped out in the survey, was that financial habits were a such a top priority in a partner," said Ashley Feinstein Gerstley, a spokesperson for Affirm.

The survey did not record the amount of money a partner brings in, but tracked the ability to manage money smartly, whether that income be large or small.

"Most people want their partner to come to the table in pretty good financial shape, so that the relationship feels equitable, and the couple can move forward," said Lesley-Anne Scorgie, the Toronto-based author of "The Modern Couple's Money Guide."

Scorgie, who is president of financial education company MeVest, admits she and her husband started talking about money on the third date. "It's about dreaming about the future, rather than paying for the past," she said.

Out-of-whack money habits could be seen as a warning sign by the person you are romancing. In fact, 68% of those surveyed by Affirm say bad finances are an immediate red flag in a partner. And a whopping 78% of millennials said they would break up with someone who handled money poorly.

Millennials, born around 1981 to 1996, seem particularly attuned to money issues with potential partners. For Americans overall, 'sense of humor' was cited as the most attractive trait.

The whipsawing economics of recent years have made millennials keenly aware of financial stability, even more so than older generations like the Baby Boomers, said Gerstley, a money coach who founded The Fiscal Femme to help women gain more power and equality through financial well-being.

"Millennials lived through the Great Recession, which was right when they were starting to get jobs," she said.

"They saw the impact on their own lives, and on their parents' lives. Now they're living through the pandemic, so it makes so much sense that financial stability would be of the utmost importance to them."

Even if you have not been blessed with good looks, it turns out the most magnetic trait of all might be seemingly boring stuff like balancing a checkbook, or putting money into a Roth IRA.

"Start with some basic budgeting, clear unnecessary debt, and build a plan for your retirement," Scorgie advised to those who are single-and-looking. "All this will make you a hot commodity on the dating scene."