Marketmind: Look on the bright side 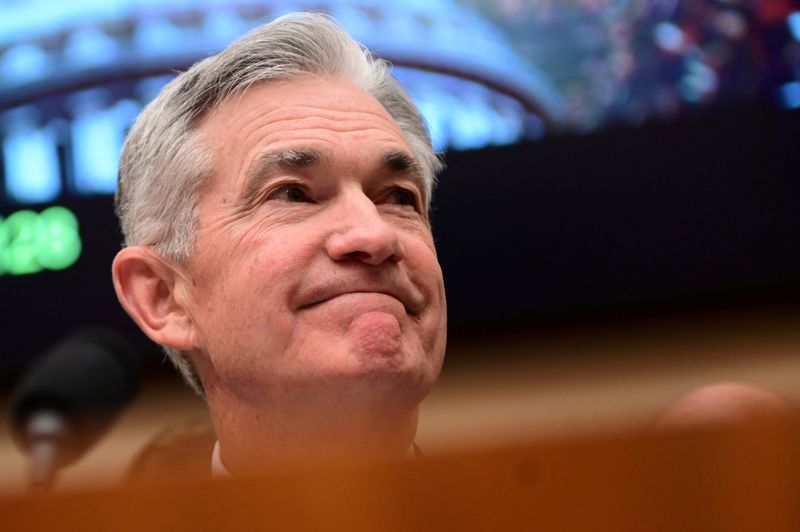 A look at the day ahead in markets from Sujata Rao

Fed boss Jerome Powell was reticent on the future policy-tightening path, so markets, ever optimistic, took it as a sign the U.S. central bank will pivot to a slower rate-hike pace.

Note, some argue the opposite, pointing to Powell's allusion to an "unusually large" move at the next meeting. But markets chose to go with the former view, cutting rate-hike pricing by year-end to less than 100 bps and allowing the rate-sensitive Nasdaq equity index to end Wednesday 4% higher.

Twelve hours on, some introspection has crept in. Ten-year Treasury yields are up six bps while Wall Street equity futures are in the red.

What is clear is that the Fed, like the European Central Bank, will no longer offer markets explicit forward guidance, ditching a policy adopted during the low-inflation years in favour of a data-dependent approach.

So let us look at the data.

July's weak PMI prints highlighted economic recession risks while data on housing, business sentiment and consumer confidence makes it likely that second-quarter GDP, due later on Thursday, will show a contraction for the second quarter straight -- meeting the definition of a recession

And in Europe, watch German flash inflation reading for July as well as a consumer sentiment index for the euro zone. Clearly consumers are tightening their belts in the face of surging gas prices -- a confidence index for the bloc may hit a record low.

Others such as Nestle and Volkswagen (ETR:VOWG_p), noted cost pressures but were optimistic on full-year earnings