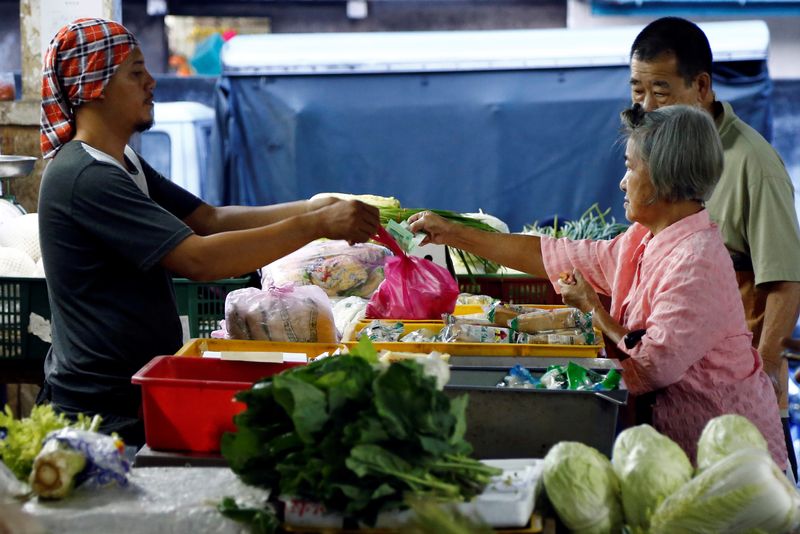 KUALA LUMPUR (Reuters) - Malaysia will distribute a total of 1.74 billion ringgit ($395.19 million) in cash aid to low-income households from this month to help them cope with rising living and food costs, the prime minister said on Wednesday.

The country may also increase subsidies for cooking oil from the planned 4 billion ringgit planned for this year, Ismail Sabri Yaakob said in a televised address.

Malaysia is set to abolish subsidies for some bottled cooking oil products from July 1, because the policy had been abused by the industry and led to smuggling, Ismail Sabri said.

But the government will continue subsidising 60,000 metric tonnes of cooking oil a month in the form of 1 kg (2.2 lb)packets, which has been in place since 2007, he said.

The government on Tuesday said it would also lift the ceiling prices for chicken and eggs in July after measures to control food inflation created market distortions.

Earlier this month, Malaysia said an increase in government revenue from rising commodity prices was insufficient to offset an expected spike in subsidy spending this year.