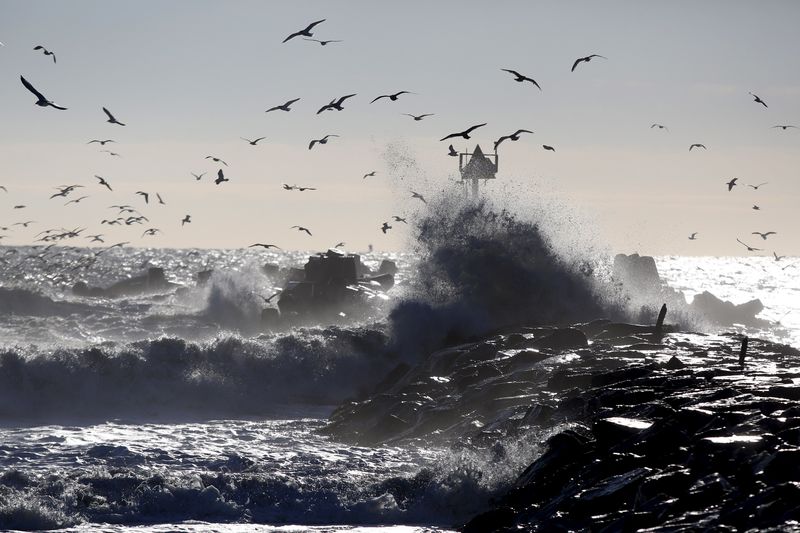 (Reuters) -La Niña conditions will likely continue but the odds for the weather pattern prevailing between August and October have decreased, to about 58%, a U.S. government weather forecaster said on Thursday.

The La Niña pattern is characterized by unusually cold temperatures in the equatorial Pacific Ocean.

But the likelihood is projected a bit higher during the fall and early winter, at 61%, the National Weather Service's Climate Prediction Center said in its monthly forecast.

"In the near-term, westerly wind anomalies are predicted for mid-late May which supports the weakening of below-average surface and subsurface oceanic temperatures in the coming months," the CPC said.

"However, much of the model guidance is also hinting at a re-strengthening of La Niña conditions again in the fall and upcoming winter," it added.