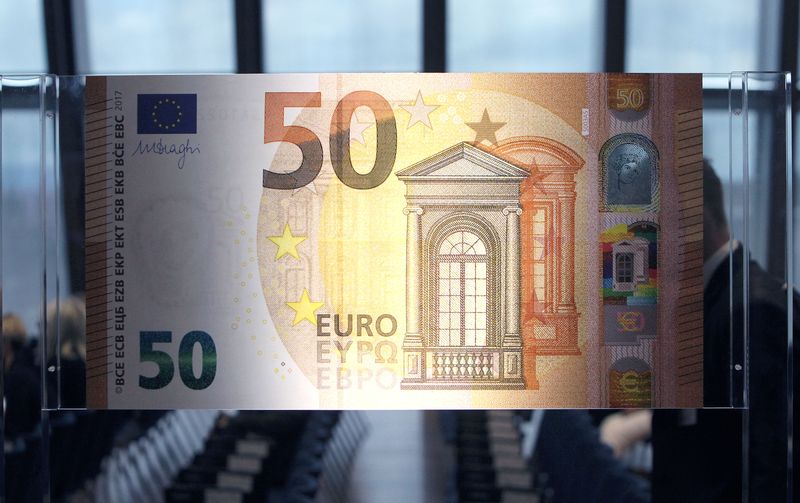 BERLIN (Reuters) - Germany's government deficit could reach as high as 3.5% next year, the Spiegel news magazine reported on Friday citing experts from the Finance Ministry.

According to their estimates, the public debt ratio will rise to over 67% in 2023 and remain largely stable in the years following, the report said.