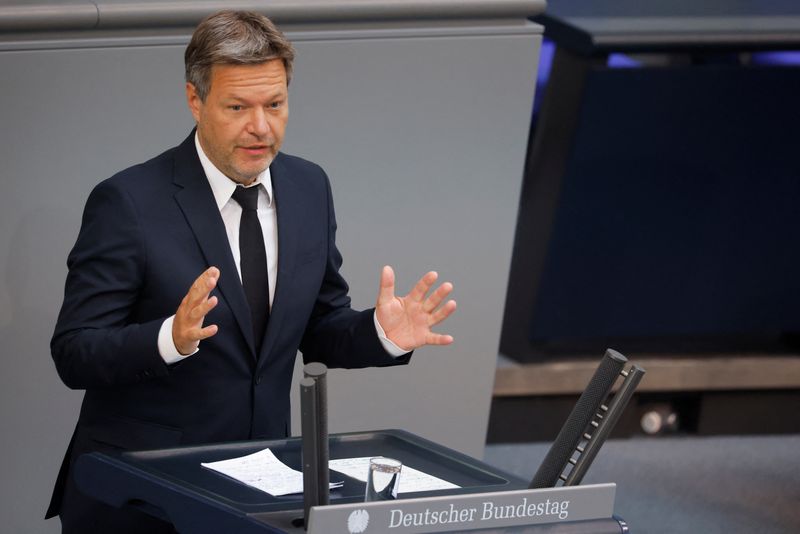 "I think it is right that the key interest rate is being lifted," Habeck told a forum on the eastern German economy.

"The main driver of inflation at the moment is absolutely, clearly the energy price," he added.

Habeck said the government was working to secure new energy supplies and to promote renewables and more energy efficiency.