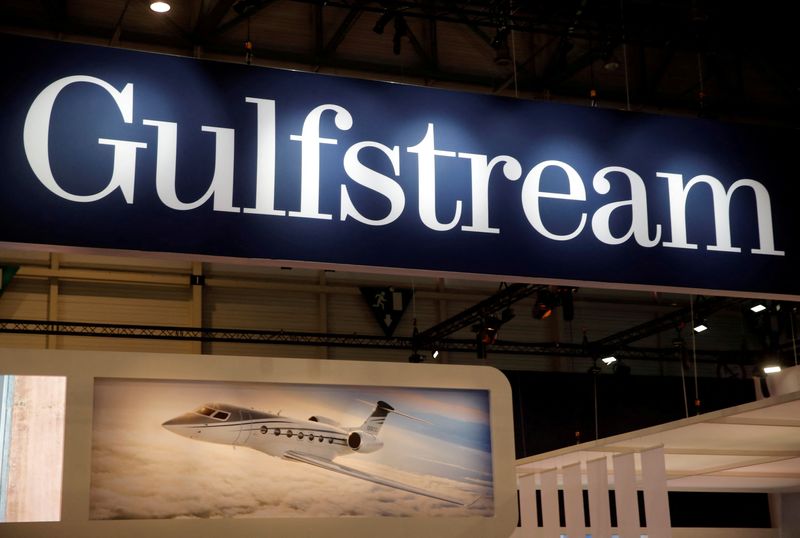 By Aishwarya Nair and Mike Stone

Shares were down 1.8% in pre-market trading after the Reston, Virginia-based company posted quarterly revenue of $9.2 billion, a 0.3% drop over last year, missing Wall Street's $9.4 billion estimate.

But business jet demand in the quarter remained robust as wealthier passengers opted for charter planes to avoid flight cancellations from regular carriers.

The company delivered 22 Gulfstream business jets, compared with 21 jets a year earlier, showing some signs of supply chain recovery for that segment of the business.

Revenues at weapons makers are expected to increase in the coming years as military spending globally spurred by the conflict in Ukraine hits the bottom line.