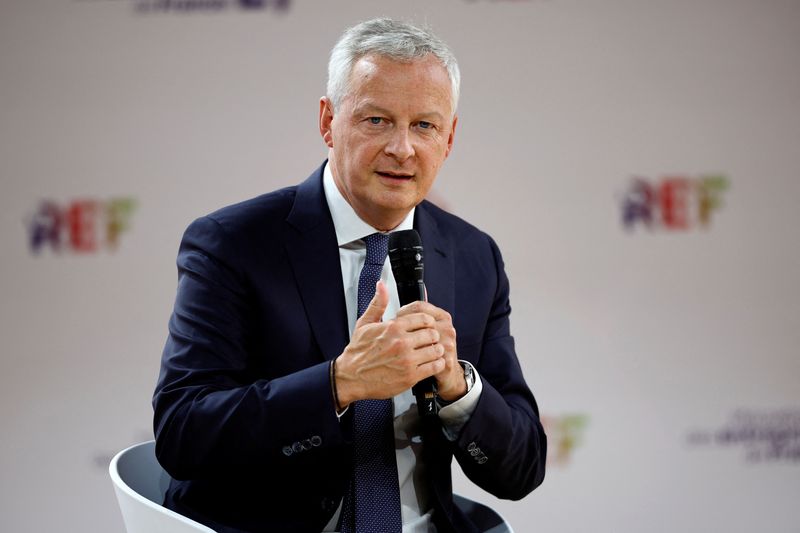 Macron's government aims to reduce the public sector budget deficit to below a European Union ceiling of 3% of economic output in 2027 from 5% this year.

To reach that target, Finance Minister Bruno Le Maire aims to keep annual real public spending growth over the period to 0.6% on average, which he says would be the lowest in two decades.

In its annual report, the Conseil d'Orientation des Retraites said that retirement spending, which makes up a quarter of public spending, would likely increase 1.8% over the period in real terms.

"Even if retirement spending stabilises as a share of GDP over 2022-2027, the natural trend rate does not seem compatible with the government's objectives," said the report, which Reuters reviewed in advance of its official release.

The government is under pressure from unions to drop plans for a pension overhaul, which were part of Macron's re-election platform and which would push back the official retirement age of 62.

The Medef employers federation has also show little enthusiasm for the reform, which would likely cost Macron precious political capital in the context of the current inflation crisis.

The council said while the retirement system would produce surpluses in 2021 and 2022 thanks to a post-COVID economic rebound, it was likely to pay out more than is paid in over the next 25 years on average.