France needs to start reining in finances next year - IMF 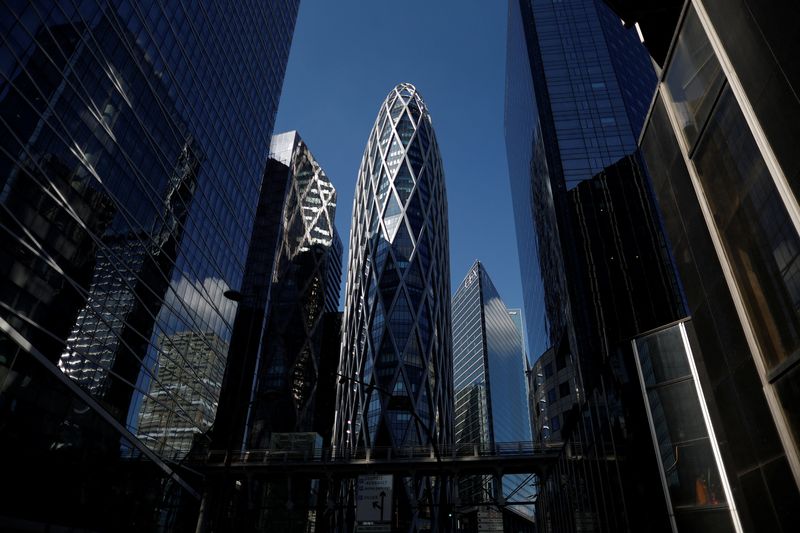 PARIS (Reuters) - France should begin reining in public finances from next year to ensure that debt does not keep piling up, the International Monetary Fund said on Monday.

In a statement following an annual staff visit, the IMF said that France had successfully cushioned the economic blow from the energy price shock with gas and power price freezes, cash transfers for households and a fuel price rebate.

But with the measures costing over 2% of economic output in 2021-2022, they came at a steep cost and the government should better focus support by stepping up the phase-out of price controls while boosting targeted aid for those hardest hit, the IMF said.

The government expects to keep the public sector budget deficit unchanged next year at 5% of GDP, but the IMF said it should seek to reduce the shortfall. It recommended fiscal tightening of a quarter percentage point of GDP, which it said could be done in part by better targeted energy aid.

Over the medium term, the IMF expected the deficit to decline, but still remain above levels that stabilise the debt burden, widening the difference with other European countries.

It said efforts to rein in public finances should be focused on reducing spending growth and structural reforms such as an overhaul of both the pension system and unemployment benefits, which the government is planning.

The IMF left its growth forecast for France unchanged from its last world economic outlook with estimates of 2.5% in 2022 and 0.75% in 2023.