Fed bulks up diversity in bank board leadership 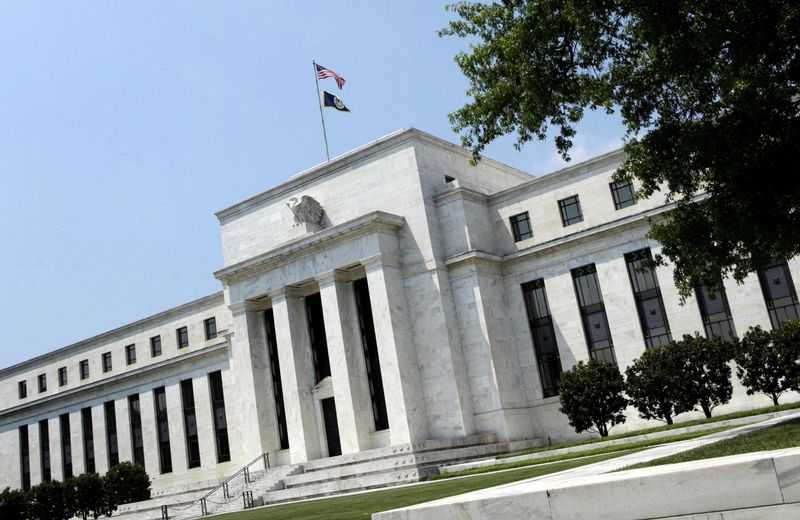 (Reuters) -The Federal Reserve on Wednesday named leadership for the boards of its 12 regional Fed banks that is both majority female and majority people of color.

"In recent years, the Federal Reserve System has worked to increase the overall diversity of the Reserve Bank and branch boards of directors and continues to build on those efforts," the Fed said in a statement announcing the appointments, which the Washington-based Board makes annually.

Of the 24 people named to chair and vice chair posts at the 12 regional banks for the coming year 13 are women and 13 are people who identify as Black, Hispanic, or otherwise non-white, according to a Reuters tally. Last year the group also included 13 women, but just 10 people of color.

The shift comes amid a broader remaking of the Fed bank boards that, over the last several years, has increasingly begun to look like America https://www.reuters.com/article/us-usa-fed-diversity-analysis-idUKKBN2B1187.

To be clear, Fed bank boards do not set interest rates or write monetary policy.

That's the job of the Fed Board in Washington and the presidents of the 12 Fed banks. At the Board, all current six members are white, and just two are women, though U.S. President Joe Biden is currently considering nominations that would dramatically shift that makeup. At the 12 Fed banks, half of current presidents and acting presidents are white men.

But the role of the Fed bank boards of directors is important: They share their experiences of the real economy with policymakers, indirectly shaping policymaker views, and they also pick new presidents, a process currently underway at two Fed banks.