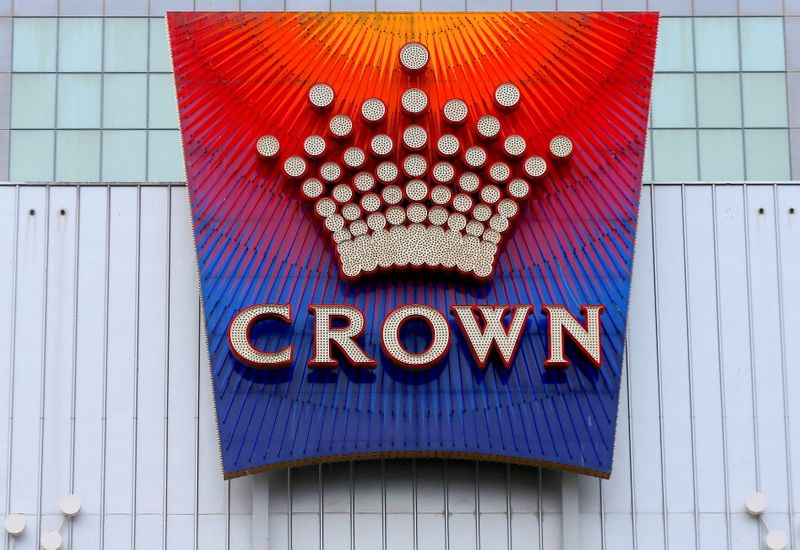 (Reuters) -Australia is seeing a flurry of deal-making so far this year, as record-low interest rates have given institutional investors and companies a well-funded war chest to chase higher valuations.

From potentially one of Australia's biggest-ever buyouts to a multi-party tussle for a troubled casino giant, here are some of the major deals Down Under in 2021:

Vocus Group in March agreed to a A$3.5 billion ($2.61 billion) takeover offer from a consortium of a Macquarie fund and pension fund Aware Super.

Orocobre Ltd in April agreed to buy Galaxy Resources for $1.4 billion to create the world's fifth most valuable lithium producer.

Waste management firm BINGO Industries in April agreed to a A$2.3 billion ($1.72 billion) buyout offer from funds managed by Macquarie.

UK's Entain in February offered to buy betting firm Tabcorp Holdings' wagering and media business. In April, it sweetened its offer to A$3.5 billion ($2.61 billion).

In May, Apollo Global Management (NYSE:APO) matched Entain's offer, and BetMakers Technology jumped in with a A$4 billion ($2.98 billion) bid.

Casino giant Crown Resorts in March received a A$8 billion ($5.97 billion) buyout proposal from Blackstone (NYSE:BX) and a A$9 billion ($6.71 billion) all-stock offer from peer Star Entertainment Group in May.

Oaktree Capital Group is also in the race for Crown.

Australia's Washington H Soul Pattinson said in June it will buy Milton Corp in a deal that values the target at A$4.05 billion ($3.02 billion).

In May, diversified investor Seven Group offered to buy shares it does not already own in Boral, valuing the building materials supplier at $6.23 billion.

National Australia Bank, the country's third-largest lender, said in July it was in talks with Citigroup to buy the U.S. bank's Australian consumer business.

A consortium called Sydney Aviation Alliance in July made a A$22.26 billion ($16.61 billion) play for Sydney Airport Holdings. If the deal goes through, it will be one of the biggest ever in Australia.

In July, Spark Infrastructure received a A$4.91 billion ($3.67 billion) takeover bid from a consortium including KKR and Canada's Ontario Teachers' Pension Plan Board.