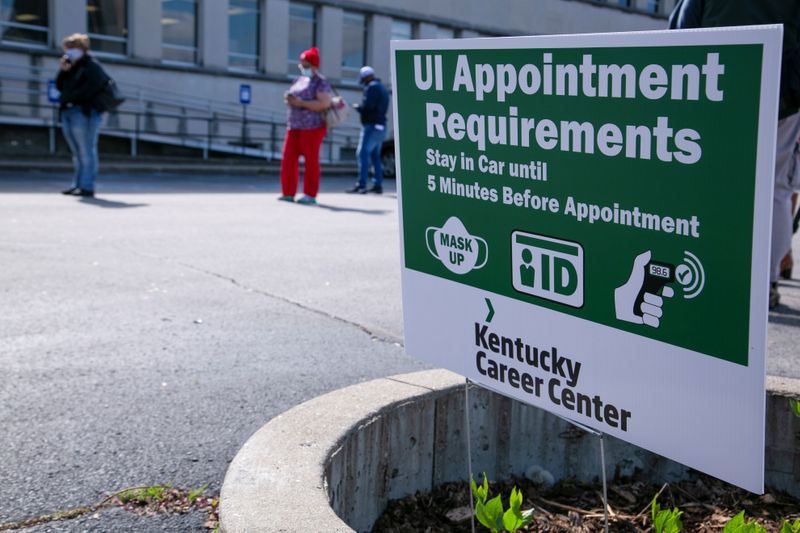 Here are some of the tactics people with stolen identities have attempted to siphon funds.

Twenty-seven states have adopted a system from ID.me requiring applicants to take pictures of themselves and their photo IDs, which are then compared against each other using software from ID.me.

But ID.me says some users have tried to fool the system by wearing costume masks https://mobile.twitter.com/Blake_Hall/status/1406444586373890052, some with wrinkles, beards or other distinctive features.

Carlos Moran, a former ID.me contractor who reviewed applicants for several months, said he saw purported Social Security cards with the wrong fonts, driver's licenses with expiration dates clearly altered with photo-editing software and photos of applicants that were actually just a screengrab of someone else's online selfies.

To avoid creating hundreds of fake email accounts, fraudsters try to use features of Gmail and Yahoo email systems. Gmail properly directs email regardless of where periods are placed in a Gmail address. A similar issue arises with "+" in Gmail addresses and a "-" in Yahoo addresses. Some fraudsters also use the period trick on physical addresses, aiming to evade systems that detect too many claims from the same location.

With many states now checking on the location of users' devices, people have taken to use virtual private networking software to pretend they are applying from an area that would make sense.

Hackers have gone as far as texting or emailing identity theft victims with phishing links, hoping to trick them into taking a selfie or revealing login information for government benefits systems. Some even have created fake job listings to draw information.