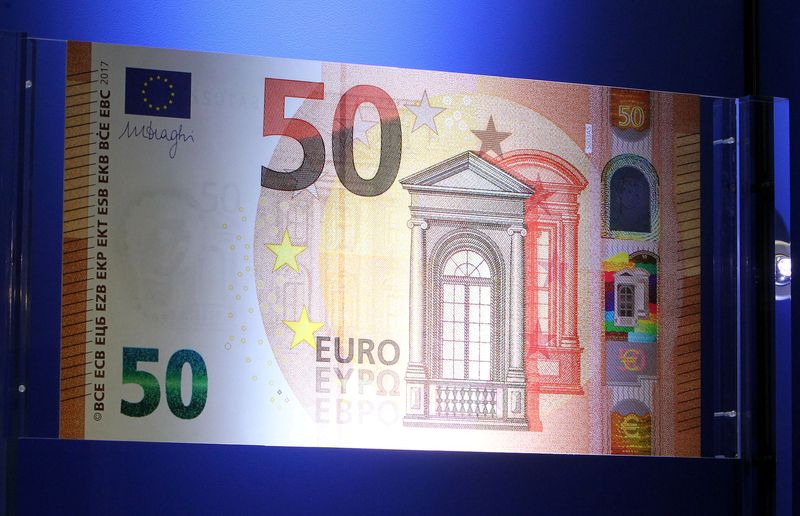 (Reuters) - Spreads between core and peripheral euro zone bond yields steadied on Monday amid mild concerns about the political outlook for France after President Emmanuel Macron lost control of Parliament in a legislative election. Meanwhile, German yields kept rising as investors were still concerned about central banks being ready to fight inflation with whatever rate pain was required.

The ECB triggered a sharp tightening in yield spreads last week after it agreed to contain borrowing costs in the bloc's south. Germany's 10-year government bond yield rose 4 basis points (bps) to 1.7% on Monday, after hitting its highest since January 2014 last Thursday at 1.926%. German benchmark borrowing costs rose from around 1% to 1.9% in less than a month. French bonds slightly underperformed after Sunday's election setback, which would force Macron to negotiate alliances with other parties. France's 10-year yield rose 5 bps to 2.251%, with the spread between it and Germany widening by 1.5 bps to 54.5 bps. "The bond market is not hugely sensitive to this matter (French politics) as it is focusing on the ECB's next moves to avoid an excessive widening of spreads between core and periphery," said Andrew Mulliner, Head of Global Aggregate Strategies at Janus Henderson. Some analysts said Macron's reform plan was challenging even with the majority of the parliament on his side. Holger Schmieding, an economist at Berenberg, said his "long-held call that Macron's reforms will turn France into the most dynamic major economy in the EU ahead of Germany will probably remain largely on track". Italy's 10-year government bond yield rose 2 bps to 3.696%.

The spread between Italian and German 10-year yields tightened by 0.5 bps to 198.5. It tightened from more than 250 bps to below 200 bps late last week after the ECB announced a new anti-fragmentation instrument to prevent an excessive divergence in countries' borrowing costs.

Spreads of Spanish and Portuguese bond yields were also around Friday's levels.

Analysts were also wondering about the impact of more peripheral bond purchases to keep spreads under check on the euro area's monetary policy.

"If the tool to avoid excessive fragmentation is effective, the ECB will be free to tighten its monetary policy and fight inflation without worrying about spread widening," Janus Henderson's Mulliner argued.

"Of course, the ECB would need to sterilize the impact of a new buying programme for peripheral bonds to avoid an unwanted increase in liquidity," he added.