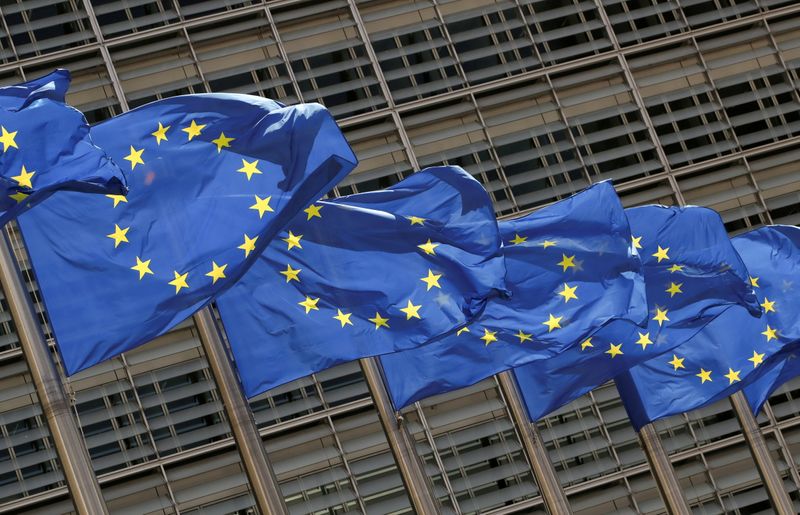 BRUSSELS (Reuters) -The European Commission approved on Wednesday the Czech Republic's 7 billion euro plan to recover from the pandemic and transform the economy to become greener and more digitalised.

The scheme will be financed from EU grants until 2026. Once the plan is also approved by EU finance ministers, Czechia will get 910 million euros in pre-financing for projects foreseen under the plan.

The funding is part of an initiative under which all the bloc's 27 nations are to get money from an EU recovery scheme worth 800 billion euro ($943 billion).

The Commission, which has concluded that Czech Prime Minister Andrej Babis is in conflict of interest as final owner of a business empire that receives EU funding, said the Czech Republic needs to improve transparency and preventing conflict of interests when distributing the funds.

"(The Czech side) has received a qualified audit opinion due to the absence of effective measures targeting the prevention, detection and correction of cases of conflict of interest," the Commission said in a proposal for the European Council, without mentioning any concrete people or companies.

"Dedicated milestones shall be established to ensure that those weaknesses will have been addressed before the first payment request," the proposal said.

Babis, asked about the issue when receiving the plan from Commission President Ursula von der Leyen, said he was not aware of any systemic problems on the Czech side.

Besides audit and control, the country needs to improve protection of whistle-blowers, strengthen its judicial system, better collect and analyse data on corruption, and establish rules for lobbying, the Commission said.

The Commission said Czechia planned to spend 42% of its money to reach climate-neutrality goals, including investment in renewable energy, modernisation of district heating, replacement of coal-fired boilers and improving the energy efficiency of residential and public buildings.

The plan also includes measures for nature protection and water management as well as investment in sustainable mobility.

Prague will also invest 22% of the total to make the economy more fit for the digital era, including investment in digital infrastructure, the digitalisation of public administration, including the areas of health, justice and the administration of construction permits.