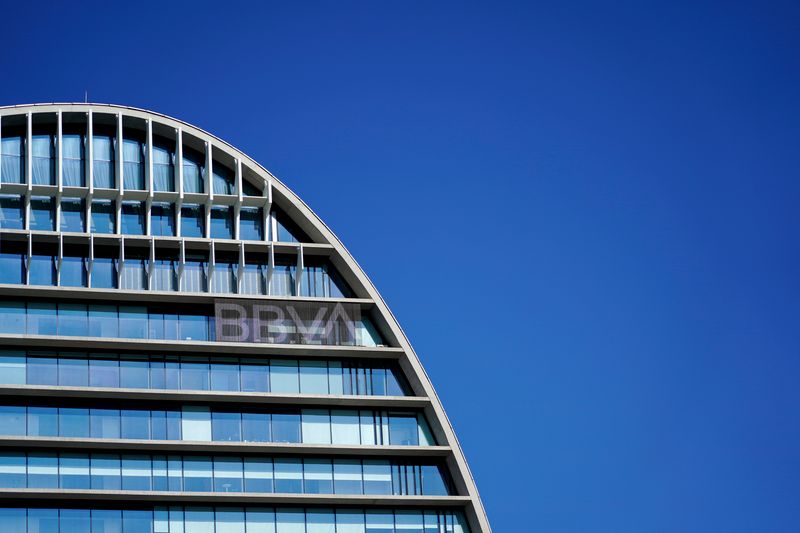 Net profit came in at 1.65 billion euros ($1.74 billion) in the January to March period, more than the 1.24 billion euros forecast by analysts polled by Reuters.

Like larger Spanish rival Santander (BME:SAN), BBVA has been expanding in emerging economies as it struggles to boost income in more mature markets, though some analysts point to risks from its exposure to current macroeconomic uncertainty in Turkey.

A strong performance in Mexico, Turkey and South America due to increases in interest rates there in 2021 and the first quarter of 2022 started to show in the results, the bank said in a statement.

Both Mexico and Turkey were among areas BBVA highlighted in its strategic plan outlined in mid-November.

In Mexico, where BBVA makes around 50% of its earnings, net profit rose 59% from the same quarter a year ago, while net profit in Turkey, responsible for 15% of earnings, rose 30.6% year-on-year.

Quarterly results were also helped by a decline in provisions, while the group's net interest income, earnings on loans minus deposit costs, rose 20.5% to 4.16 billion euros, above the 3.89 billion euros forecast by analysts.

BBVA ended March with a core tier-1 fully loaded ratio, the strictest measure of solvency, of 12.70% compared with 12.75 at end-December.