ECB has room to raise rates further but should proceed with caution, De Cos says 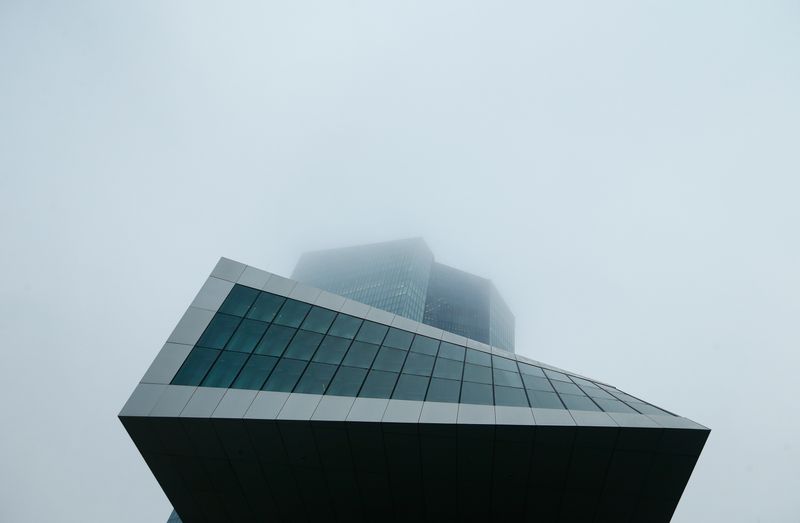 MADRID (Reuters) - The European Central Bank still has some way to go in tightening policy but should proceed with caution and calculate with a greater chance of a recession, policymaker Pablo Hernandez de Cos said on Wednesday.

"Given the high degree of uncertainty of the inflation and economic outlook, the specific level that interest rates may have to reach to be consistent with this objective is uncertain, as it is entirely data-dependent and may change over time," De Cos told a financial event in Madrid.

The ECB has increased rates at its fastest pace on record, hiking them by a combined 200 basis points to 1.5% in just three months. Despite the rapid pace, markets still expect the bank to hike rates further to tame sharp, broad-based inflation.

De Cos added that the inflation spike was proving highly persistent, had also broadened and was causing a rapid loss of purchasing power and deteriorating consumer confidence in the euro area.

"Both households and businesses are facing a highly uncertain environment due to the consequences of the war in Ukraine and, in particular, the energy crisis," De Cos said.

The Bank of Spain Governor also said that the balance sheet reduction in the euro area should be "very gradual and predictable".

"It is also essential that balance sheet reductions leave room for action against fragmentation if it reappears, whether either through flexibility in PEPP reinvestments or through activation of the TPI, should this prove justified and necessary," the central banker said.