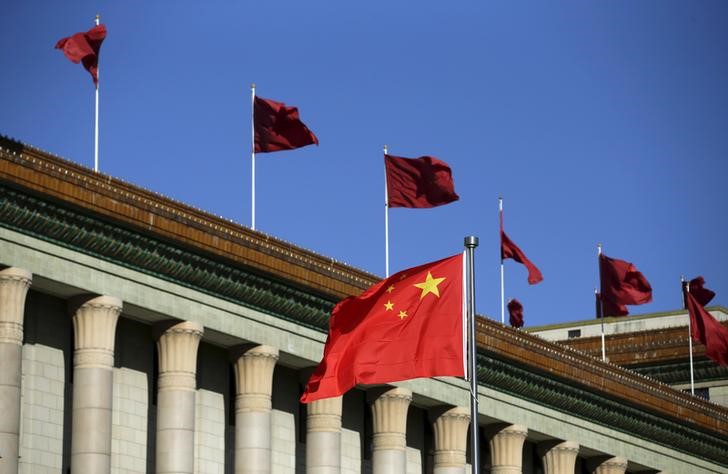 (Bloomberg) -- China’s top leaders promised to boost economic stimulus to spur growth and vowed to contain the country’s worst Covid outbreak since 2020, which is threatening official targets for this year.

“We should waste no time in planning more policy tools and enhance the strength of adjustment in due course,” the Communist Party’s Politburo said Friday, according to a readout of a meeting of the leadership on state broadcaster China Central Television.

Authorities should “strengthen macro adjustments, strive to achieve full year economic and social development goals, and keep the economy running within a reasonable range,” it said.

The Politburo, led by President Xi Jinping, pledged to “strengthen infrastructure construction in an all-around way” and to support the housing market. Officials repeated the phrase that “houses are for living in not for speculation,” and said the government would work to meet demand for better quality housing.

However, there was no backing away from the Covid Zero policy which is having a damaging effect on the economy by forcing cities to lockdown to contain outbreaks.

The benchmark CSI 300 Index rose to its session high after trading resumed in the afternoon, gaining as much as 2.4%. The offshore yuan reversed its earlier weakness to strengthen 0.27% to 6.6419 per dollar as of 1:13 p.m. local time.

The meeting had been highly anticipated for clues on what China would do to boost the economy, which has been challenged by a wave of coronavirus infections and Beijing’s strict adherence to its Covid Zero strategy. Economists forecast gross domestic product to grow just 4.9% this year, well short of the government target of around 5.5%.

Chinese officials have promised greater support for the economy in recent weeks, culminating in a call from Xi on Tuesday for an “all out” infrastructure commitment to bolster growth, including construction in fields such as transport, energy and water conservation.