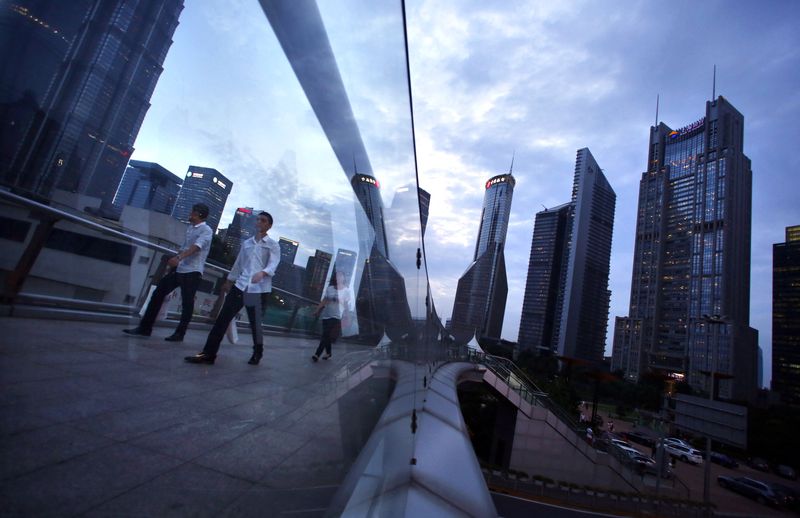 BEIJING (Reuters) -China will roll out fiscal policies proactively next year to stabilise economic growth, the finance ministry said on Monday, vowing that the impact of the drive would be felt earlier than usual.

The government will launch another round of tax and fee cuts to support businesses and help them make infrastructure investments "appropriately" ahead of time, according to a readout from an internal meeting by the finance ministry on fiscal policy for 2022.

China has issued 1.46 trillion yuan ($229 billion) in the 2022 advance quota for local government special bonds to help spur investment and support the economy.

Fiscal expenditures will be kept up to bolster growth and the central government will step up transfers to local governments to support necessary spending, the finance ministry said.

China will also take steps to curb increases in local government hidden debt in 2022, according to the meeting readout, as well as to maintain "overall social stability" ahead of the 20th congress of the ruling Communist Party next year.