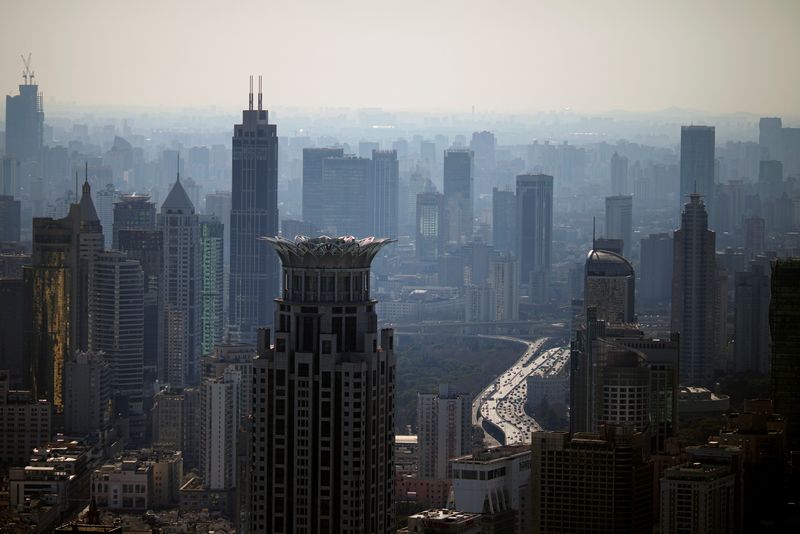 BEIJING (Reuters) - China's state planner on Tuesday solicited public opinion on 2022's draft list of sectors for foreign investment, which has been expanded to encourage foreign capital to flow into manufacturing sectors such as electronic components.

The 2022 list of industries, expanded from the 2020 version, also encouraged foreign investors to look at China's northeastern, central and western regions, according to a document released by the National Development and Reform Commission.