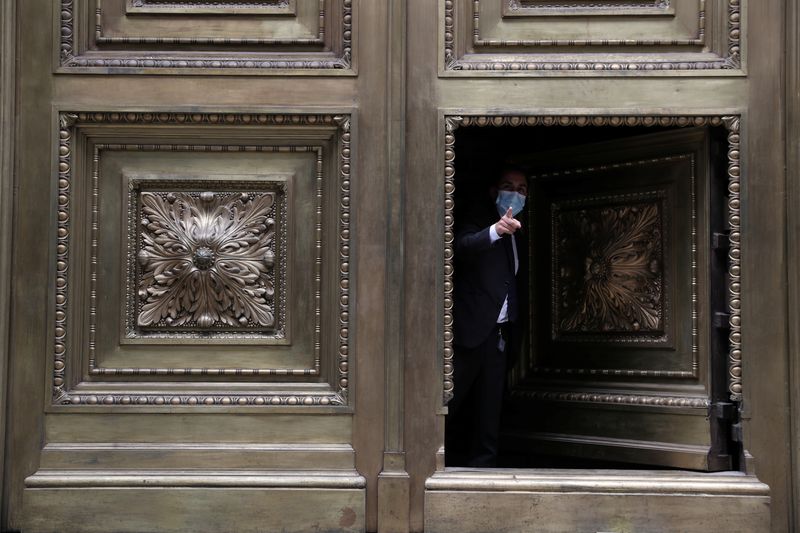 SANTIAGO (Reuters) - Chile is expected to hike its benchmark interest rate to 9% in June, a central bank poll of analysts suggested on Tuesday, as the world's top copper producer battles to rein in high inflation.

The Andean country's central bank raised the benchmark rate to 8.25% in May from 7.0% previously. The hike of 125 basis points follows a series of raises by the Chilean central bank to tighten monetary policy since the middle of last year as the economy has bounced back strongly from the impact of the coronavirus pandemic.

The interest rate is expected to drop to 7.5% in 11 months according to the poll of analysts. It also suggested that Chile faced an inflation rate of 0.9% in May.