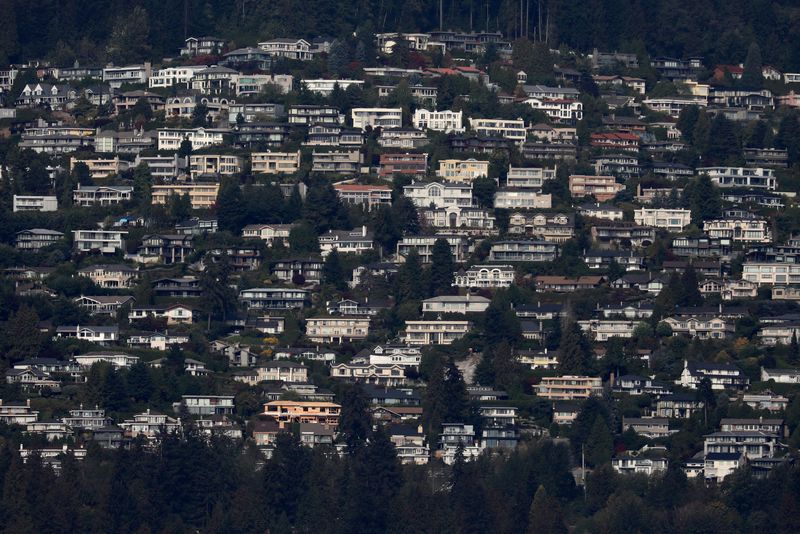 The index, which tracks repeat sales of single-family homes in major Canadian markets, dropped 0.8% on the month, led by sharp declines in Halifax, Nova Scotia and Hamilton, Ontario.

The major market index is now 7.7% below the May peak, with Hamilton down 15.9% and Halifax down 14%. Calgary and Edmonton, Alberta, by contrast, both hit fresh highs in October.

Prices are still higher than a year ago, up 4.9% from October 2021, but gains continued to slow. The Teranet index tracks closings, so it typically lags realtor sales data by three to five months.