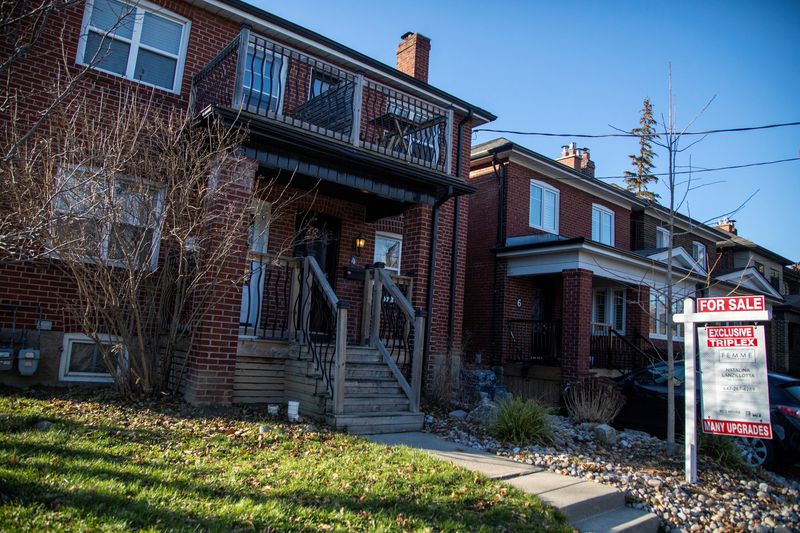 The Teranet–National Bank National Composite House Price Index, which tracks repeat sales of single-family homes in major Canadian markets, showed prices were up 1.3% in June, slowing from 2.3% in May, though all 11 major markets posted gains.

Ten of the 11 major markets are at their highest point on record, with only Edmonton, Alberta still lagging its peak set in September 2007.

The Teranet index tracks closings, so it typically lags real estate agent sales data by three to five months. Canada's realtors said last week June's national average price was down 1.8% on the year, the first annual decline since May 2020.