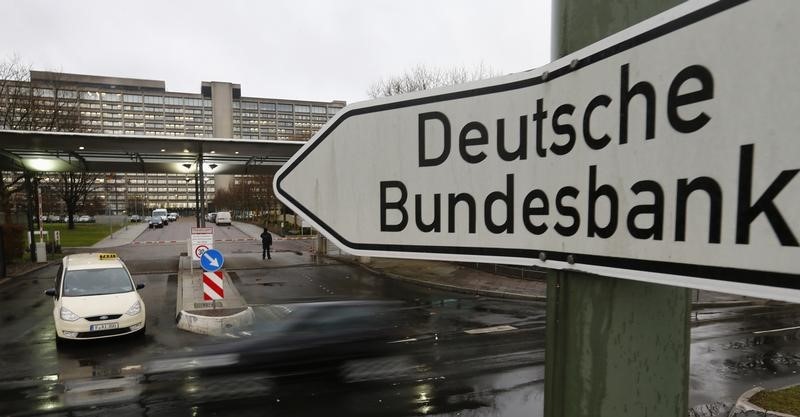 Investing.com -- The Deutsche Bundesbank slashed its growth forecast for 2022 and for the next two years, saying that the war in Ukraine and ongoing high inflation look set to weigh on Europe’s largest economy for the foreseeable future.

The bank warned that it expects a round of historically high collective wage agreements this year but said that “strong wage increases will at first only partially offset high inflation.”

The Bundesbank, which built its reputation as the world’s most effective inflation fighter in the 1970s and 1980s, nearly doubled its inflation forecast for Germany this year to 7.1% and warned that even this forecast doesn’t take into account the most recent overshoot in May, which was too late to be incorporated into its forecasts.

Under the harmonized EU methodology, German inflation rose to 8.7% in May, as the surge in energy prices spread through more and more sectors of the economy.

The Bundesbank’s projections come a day after the European Central Bank said it will most likely raise its key rate for the first time in 11 years in July, with another, possibly larger, hike in September.