Britain to study prices and competition in financial data 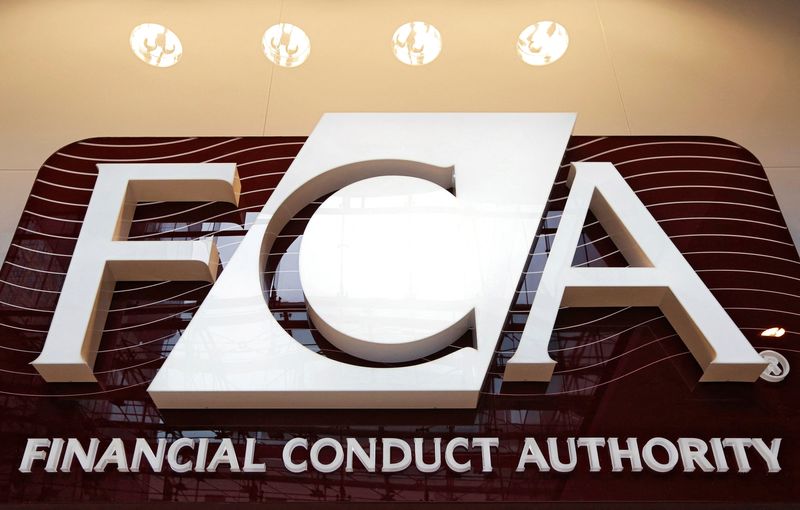 © Reuters. FILE PHOTO: The logo of the Financial Conduct Authority (FCA) is seen at the agency's headquarters in the Canary Wharf business district of London April 1, 2013. REUTERS/Chris Helgren

LONDON (Reuters) - Britain's financial watchdog said on Tuesday it will launch two market studies on the price of data in wholesale financial markets after concerns of "limited competition" for benchmarks, indices and credit ratings.

The first study, which will start this summer, will look into concerns that complex contracts for benchmarks and indices prevent switching to cheaper, better quality and more innovative alternative providers, the Financial Conduct Authority said in a statement.

"By the end of the year, the FCA will launch a second market study to assess whether high charges for access to credit ratings data is adding costs to investors and limiting new market entrants," the FCA said.

The FCA said it will also now begin gathering further information on competition in the market for wholesale trading data.