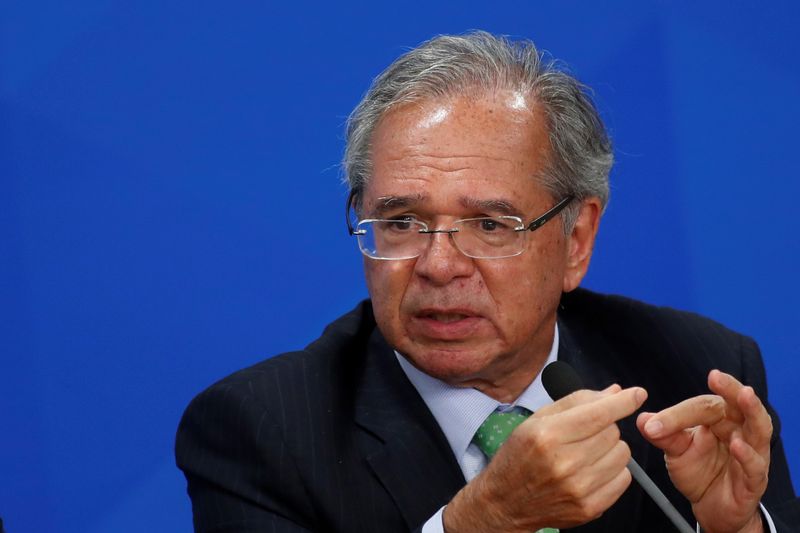 Speaking at an event promoted by businessmen in Rio de Janeiro, he also said that a new Bolsonaro term would decrease public spending as a proportion of GDP to 15% or 16 from a previous forecast of 18% for the end of this year.