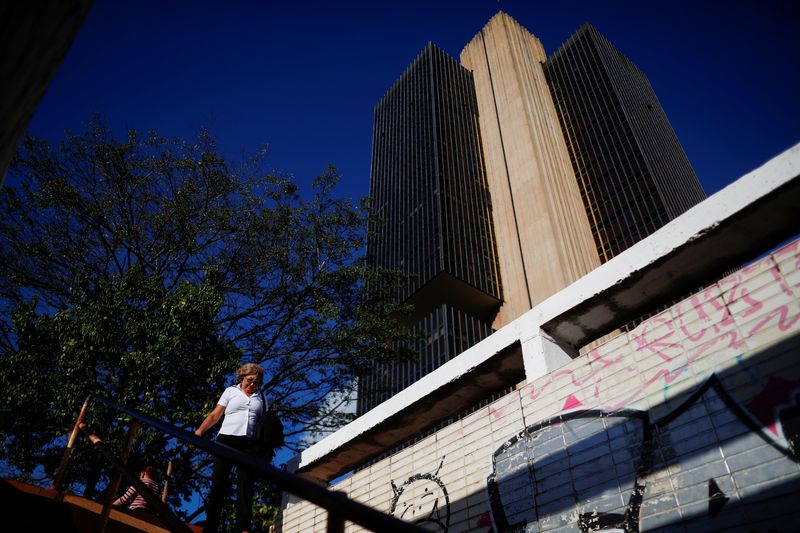 BRASILIA (Reuters) - An "assertive" action by the Brazilian central bank is necessary for inflation to converge to the government's official target, the central bank's director of international affairs, Fernanda Guardado, said on Tuesday.

Speaking at an event about the relationship between the country and the OECD, she said the global economy would slow in the following quarters, while Brazil would face more moderate growth.