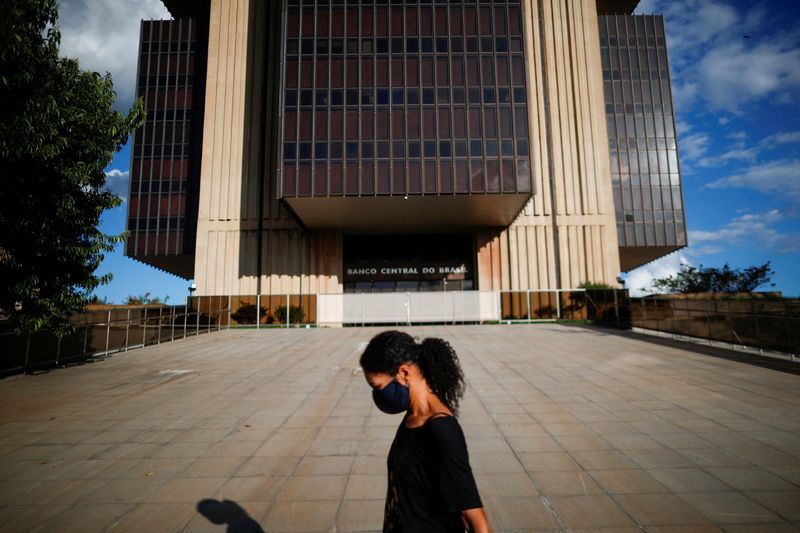 The bank's rate-setting committee, known as Copom, raised its benchmark Selic interest rate to 13.25%, the highest level since the beginning of 2017 and up sharply from a record low of 2% in March 2021. A Reuters poll last week found 25 of 30 economists expected the 50-basis-point increase.

Still, there were doubts about whether policymakers would continue with a 12th straight increase in August, adding to the world's biggest current rate-hiking cycle among major economies.

"For its next meeting, the Committee foresees a new adjustment, of the same or lower magnitude," Copom wrote in its decision statement.

Policymakers added that Brazilian economic indicators since their meeting last month showed stronger economic growth than they expected, while inflation data was worse than anticipated.

Brazil's consumer prices rose 11.7% in the 12 months through May, with persistent and widespread inflationary pressure throughout the Brazilian economy affecting expectations for next year.