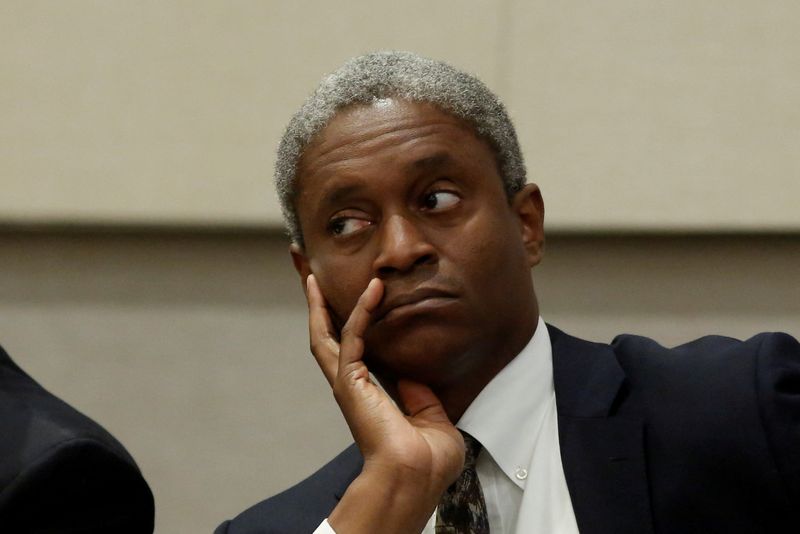 WASHINGTON (Reuters) - The U.S. Federal Reserve will need to keep raising interest rates to control inflation but the pace and final level will be shaped heavily by data over the next two months, Atlanta Federal Reserve President Raphael Bostic said Friday.

"I'm convinced we're going to have to do more in terms of interest rate increases," Bostic said in an interview on National Public Radio's Morning Edition. "Exactly how much and then what trajectory will depend on how the economy evolves over the next several weeks and months. We're going to get a lot of data...before our next meeting" on Sept. 20-21.