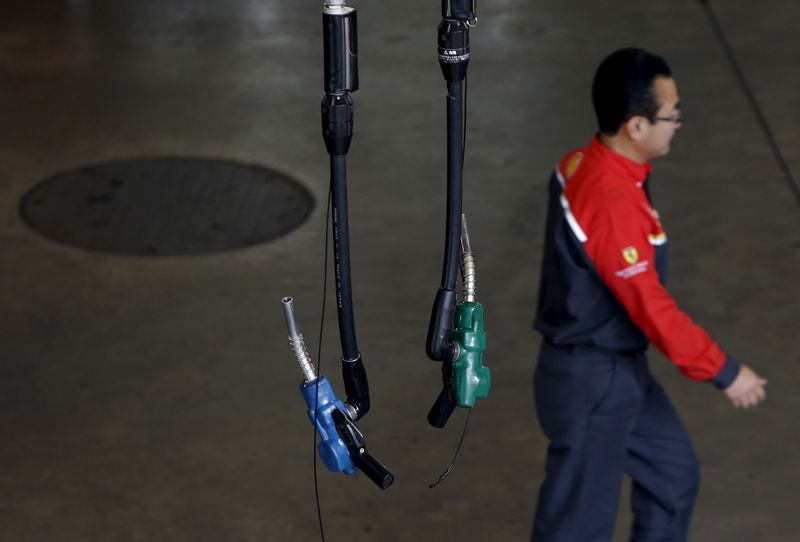 TOKYO (Reuters) - Japan's consumer inflation will continue to face upward pressure later this year from rising electricity bills and food prices, as the recent surge in commodity prices hits the economy with a lag, the central bank said on Monday.

As Japanese utilities set electricity bills based on the average import cost several months before, the upward pressure from rising energy costs will continue to prop up consumer inflation in the second half of the fiscal year that began in April, the Bank of Japan (BOJ) said.

The recent rise in input costs could also boost food prices further as more companies pass on costs to households, the BOJ said in the full version of its quarterly outlook report.

In an outline of the report released on Thursday, the central bank revised up this fiscal year's inflation forecast but projected price growth to moderate in the following year as the impact of recent fuel price gains dissipate.