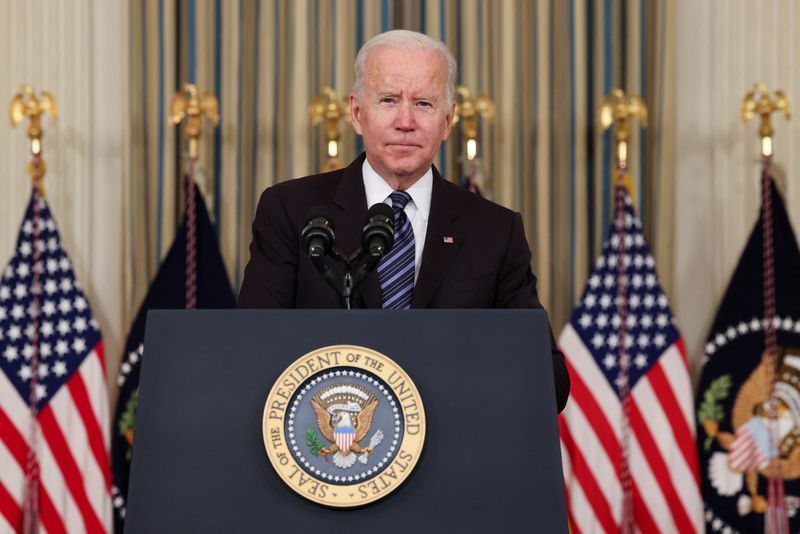 (Reuters) - U.S. President Joe Biden admitted on Wednesday that his administration still had "more work to do with price increases still too high" even as he stated that there was progress made in slowing the rate of price increases.

His statement was released by the White House after U.S. consumer prices increased solidly in December, culminating in the largest annual rise in inflation in nearly four decades.

"We are making progress in slowing the rate of price increases. At the same time, this report underscores that we still have more work to do, with price increases still too high and squeezing family budgets", Biden said.