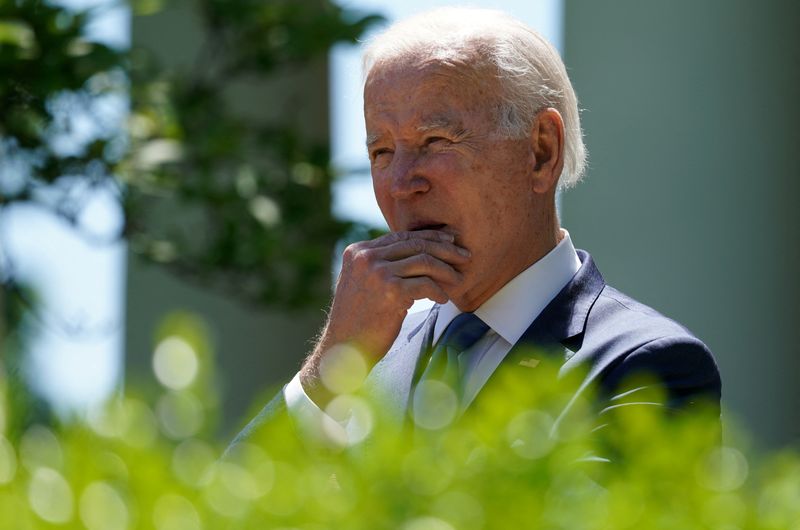 WASHINGTON (Reuters) - President Joe Biden's administration announced on Thursday that it will provide $401 million to provide access to high-speed internet for 31,000 rural residents and businesses in 11 states, as part of Biden's drive to expand access to the web.

"With this money we are one step closer to President Biden's ambitious goal of affordable and reliable internet for all," Biden's infrastructure coordinator Mitch Landrieu told reporters.

At the same time, Vice President Kamala Harris is traveling to New York on Thursday to announce formation of the Economic Opportunity Coalition, a coalition of 23 companies and foundations, with the aim of investing billions of dollars into low-income communities.

The aim of the group, the White House said, will be to "address economic disparities and accelerate economic opportunity in communities of color and other underserved communities."