Bank of England needs to be flexible on rates, Pill says 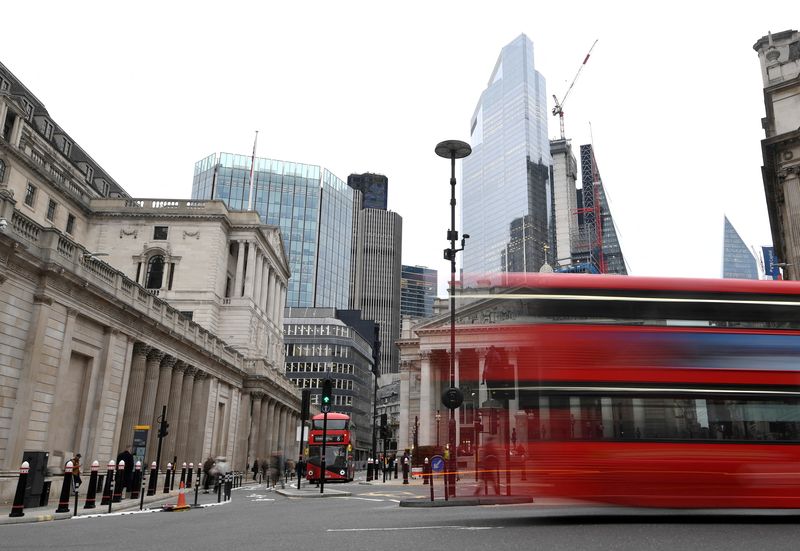 LONDON (Reuters) - The Bank of England's new message on the outlook for interest rates reflects how the central bank will have to be flexible as it faces an inflation rate heading above 11% but also a downturn in the British economy, BoE Chief Economist Huw Pill said.

"The statement that we put out collectively is one that I think had a certain level of flexibility because it had to encompass those different views," Pill said in an interview with Bloomberg TV on Friday.

"But at the same time, I think what we were trying to emphasise is that that flexibility also applies to what the decisions are. I don't think it's all about August. We talked about the pace, timing and scale of future decisions."

"And crucially, I think the word 'forcefully' - which clearly is the word the market is focused on, you focused on, and has a meaning - it's also important to see that that was put in the context of 'if necessary we will act forcefully', and so there's a conditionality there," Pill said.

The BoE's next scheduled Monetary Policy Committee meeting is due to take place on Aug. 4.

The BoE said on Thursday it was ready to act "forcefully" if needed to stamp out dangers posed by inflation as it raised interest rates for the fifth time since December but by less than other central banks this week.