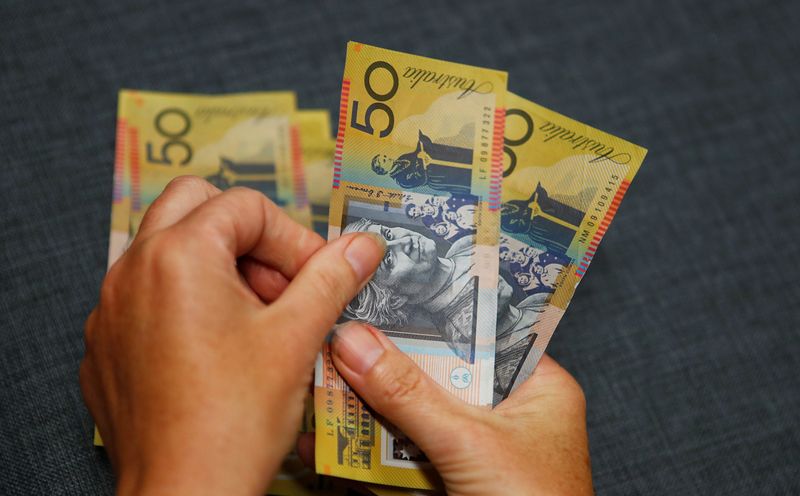 SYDNEY (Reuters) - Australia's top central banker on Friday flagged more interest rate rises ahead but said it would be appropriate to slow the rate of increase at some point.

Reserve Bank of Australia (RBA) Governor Philip Lowe said the bank was not on a pre-set path given the uncertainties involving the global economy, inflation expectations, wage growth and household spending.

"The increase in interest rates has been rapid and global and we know monetary policy operates with a lag," Lowe told a parliamentary economics committee, adding that he expects further increases will be required to bring inflation back to the bank's 2%-3% target range.

"At some point, it will be appropriate to slow the rate of increase in interest rates and the case for doing that becomes stronger as the level of interest rates increases."

Lowe reiterated the size and timing of future rate hikes will be guided by the incoming data and the Board's assessment of the outlook for inflation and the labour market.

In just five months, the RBA has raised its key cash rate by 225 basis points to a seven-year high of 2.35% as it battles to contain a surge in inflation.

Markets are wagering on further hikes to a peak around 3.85%, though investors are less sure whether the central bank will go by another outsized 50 basis points in October or cut back to quarter-point moves.

Hawkish commentary from other major central banks argue for the RBA to stay aggressive, with the U.S. Federal Reserve widely expected to hike by at least 75 basis points next week.