Asian bonds see a surge in foreign inflows in Dec 2021 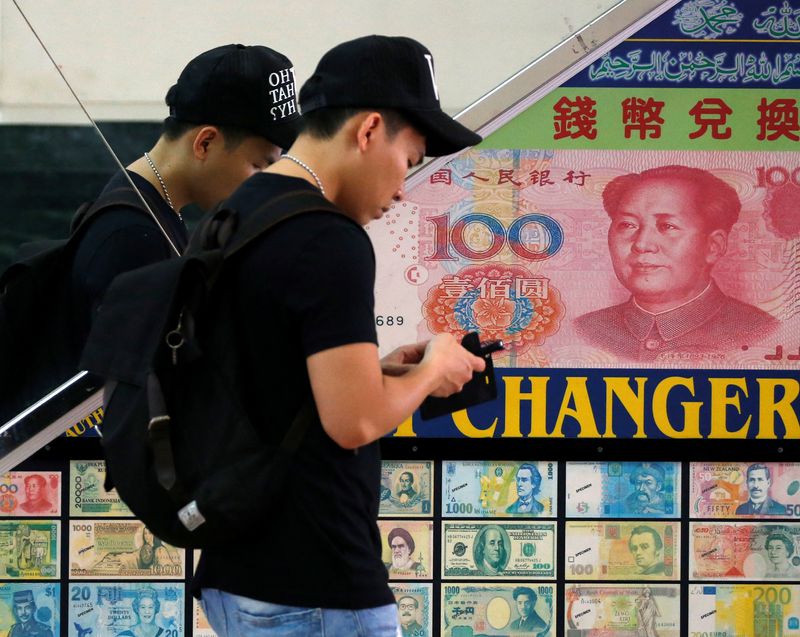 "Korean bonds were likely in demand because foreign investors could buy a low-beta bond, hedge out the currency exposure and still get an attractive 20-30 bps pickup over US Treasury", said Duncan Tan, a strategist at DBS Bank.

Graphic: Yearly foreign investment flows: Asian bonds, https://fingfx.thomsonreuters.com/gfx/mkt/klpykqqkypg/Yearly%20foreign%20investment%20flows-%20Asian%20bonds.jpg Foreign holdings of Asian emerging market bonds as a percentage of G4 central bank balance sheet sizes had fallen from 1.5% to 1.1% around the onset of the pandemic and have stayed at 1.1% ever since, DBS bank said in a report.

"In USD return terms, EM local currency bonds had one of the weakest performance in 2021" said DBS Bank's Tan.

However, analysts said the increasing expectations of aggressive policy tightening by the U.S. Federal Reserve would affect inflows into the Asian bonds in the first quarter of this year.