After Exxon win, Engine No. 1 turns to diversity, workforce issues 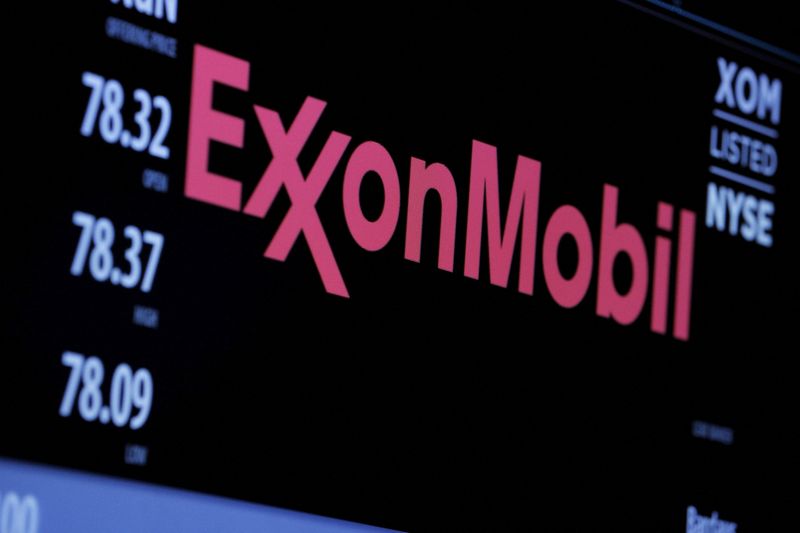 © Reuters. FILE PHOTO: The logo of Exxon Mobil Corporation is shown on a monitor above the floor of the New York Stock Exchange in New York, December 30, 2015. REUTERS/Lucas Jackson

BOSTON (Reuters) - After scoring a landmark win at Exxon Mobil Corp (NYSE:XOM) over climate concerns last year, activist investor Engine No. 1 is broadening its sights to press companies on diversity and workforce issues in 2022.

Michael O'Leary, who oversees investment stewardship at the San Francisco-based firm, said it will want more explanation from portfolio companies this spring about their obligations to employees as stakeholders, their workforce demographics, and other matters.

"You saw the way something can go from being seen as a gadfly proposal to being truly understood as a core value-driver. Just as with climate, we expect to see that spread to other issues like the workforce, and racial diversity," O'Leary said in an interview.

Once considered immaterial, shareholder resolutions on environmental and social topics have drawn more support lately as investors focus on higher global temperatures and the national conversation about race.

When three directors nominated by Engine No. 1 won board seats at Exxon last year the unprecedented win came through a traditional activist campaign.

Now some of the engagement O'Leary described will come on behalf of Engine No. 1's new exchange traded fund, Transform 500, which has $285 million of client cash after launching over the summer and invests in the 500 largest U.S. companies.

While the amount is still minor by the scale of the investment industry, the new fund's approach is part of a trend as asset managers emphasize how they can use proxy votes to press companies on environmental, social or corporate governance (ESG) issues.

"Our sense is that individual investors who take the time to vote want to be heard and want to see change," he said.

O'Leary, a onetime Bain Capital social-impact investing leader, declined to discuss specific companies with which his firm has spoken so far about ESG issues, or if it might launch another proxy contest for director seats soon.

Among the roughly 35 companies where the Transform 500 ETF cast proxy ballots since its launch, O'Leary said it backed nearly all of 14 or so shareholder proposals on environmental or social matters. He said the 90% support rate for such measures would likely continue into 2022.

For instance, he said the fund voted in favor of a proposal at Tesla (NASDAQ:TSLA) Inc to report on its diversity & inclusion efforts, a measure that passed with 57% support of votes cast.

Tesla representatives did not immediately respond to requests for comment.