Abby Joseph Cohen Says Era of Everything Going Up Is Over 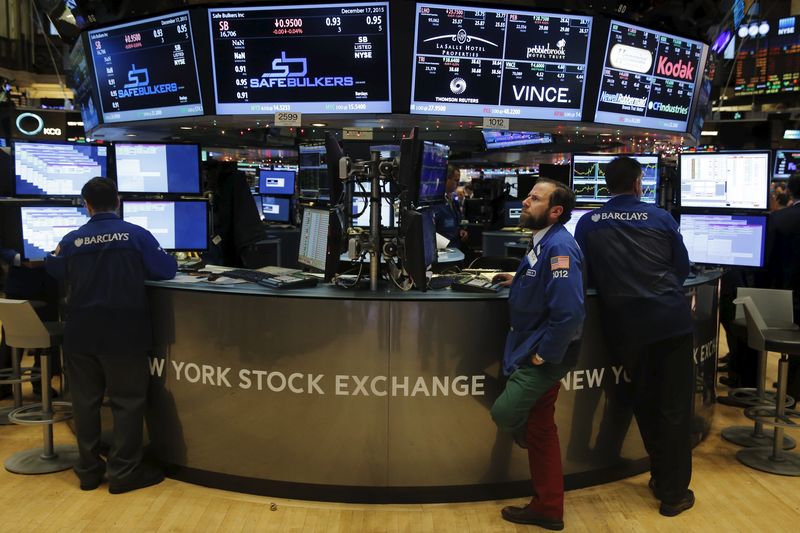 © Reuters. Abby Joseph Cohen Says Era of Everything Going Up Is Over

(Bloomberg) -- With fervor in markets receding, investors will need to critically focus on fundamentals and security selection to ride out the turbulence, Abby Joseph Cohen said.

The S&P 500 Index is poised for its worst first half since Richard Nixon’s presidency as red-hot inflation and Federal Reserve interest-rate hikes batter stocks. Amid the current selloff, picking out securities will be important, Cohen, a professor at Columbia Business School and former senior investment strategist at Goldman Sachs Group Inc (NYSE:GS)., said in an interview on Bloomberg Surveillance Wednesday.

“We see a move now I believe toward alpha, and that’s not just within the US equity market, that’s likely to happen in other developed markets as well, and also think of it more broadly in terms of asset categories that are no longer all going to be moving in lockstep,” she said.

As interest rates rise, both corporations and money managers will find it more difficult to use leverage to turbo-charge returns, so that means their underlying ability to perform well becomes more critical, Cohen said.

“When money is no longer free, you get to see a better picture of whether those corporate managers and those portfolios managers are actually doing a good job,” she said.

The market is exiting the 30-year period in which inflation and interest rates were under control and fixed-income securities were a good place to invest in, she said. But, “that doesn’t mean that a year or two from now, inflation will be under incredible uncontrol and interest rates still dramatically rising, I don’t expect that.”

And in terms of how investors are looking at the economic backdrop, “what seems to be priced in right now is a mild recession, certainly not a severe recession,” she said.